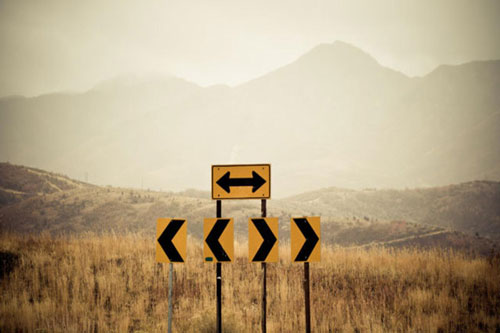 Did you know that the question of chronic excessive drinking being a choice or disease is hotly debated? Both sides of the debate make valid points, but ultimately each person will need to decide his or her stance on the subject.

According to the National Council on Alcoholism and Drug Dependence (NCADD) states that alcoholism is a disease that effects 17.6 million Americans. Each year, 88,000 deaths are related to excessive alcohol use making alcoholism the third most common cause of death from life choices.

Along with the NCADD, many Americans agree that Alcoholism is a disease according to a Gallop poll conducted in 2006. In fact, 76% of those surveyed agree addiction, including alcoholism, is a disease. Of those who agree alcoholism is a disease 81% believe recovery is possible. But 48% of those who say that recovery is possible believe professional help is needed to gain sobriety. This view is also supported by other professional organizations such as American Medical Association (MA), American Psychiatric Association (APA and the World Health Organization (WHO).

This group understand it’s a chronic and sometimes fatal disease, going from a few drinks occasionally to chronic, uncontrollable drinking and intense cravings urge the alcoholic to continued drinking despite negative consequences. As a disease, alcoholism must be managed just as diabetes or cancer is managed and treated through the life of the sufferer.

While valid points to alcoholism as a disease, opponents say this view releases the alcoholic from taking responsibility, he or she can then go deeper into addiction without remorse. Those who believe alcoholism is a choice feels that the recovery industry is benefiting from keeping alcoholics in a lifelong disease. As a stance against the industry , several self-help programs have emerged to help alcoholics find recovery based on their self will. Some of these programs based on choice are designed to produce abstinence, but the dfference is deciding which tools to use and when. The focus is on self empowerment and non 12 step approach. The basic concept is that people act as they feel and feel as they think. To change an action such addictive behaviors, one must change how he or she thinks about these actions. This approach focuses on change through emphasizing self-discipline, self- motivation and self responsibility.

What is your position????

Connection as Medicine for Addiction